Just like all other districts in rest of India, even Ganjam District has been administratively divided into various blocks and villages. This has obviously resulted in better civic administration, which is actually the purpose and aim of it. Below we’ve given complete details of administrative division of Ganjam District.
Among above all only Municipal Council and Gram Panchayat are directly elected bodies. Elections are held once in every five year to elect a Chairman (Sarpanch in the case of Gram Panchayat) and Corporators. 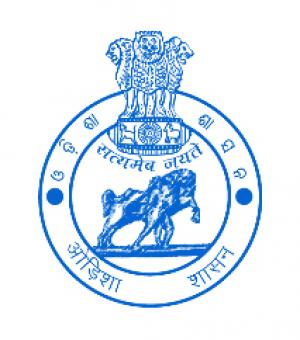 Maintenance of law and order is obviously the responsibility of Ganjam Police. Owing to large size of the Ganjam district, it has two district police stations: Ganjam and Berhampur. Each of these districts have been obviously allotted Superintendent of Police, who is actually head of the entire jurisdiction. And as far as police stations are concerned, then there are at least 24 police stations in entire Ganjam District. Lastly, it is very pertinent to bring to notice that certain villages of Ganjam District are affected by Naxal insurgency problems, which does make law and order situation in district little precarious. However, Ganjam police does get adequate help from Indian army & CRPF to cope with Naxal insurgents. Overall, excluding Naxal problem, law and order situation in Ganjam District is pretty peaceful. This is clearly validated by the fact that till date there has hardly been any communal riots and caste riots in the district.

Ganjam is a large district and hence after every 5 years it sends innumerable MP’s and MLA’s to constituent assembly and parliament. As of today Ganjam has total 13 assembly constituency and 2 Parliamentary Constituency. Whichever MLA’s and MP’s are elected obviously play immensely important role to pursue economic and social development of their respective constituencies. Each MP and MLA even gets development fund from state and union government to start various development projects in its constituency.